Des Peres Hospital is a teaching hospital with physicians' education programs on site. Three medical office buildings are also located on the campus.

The founding hospital organization was established in 1948, and Des Peres Hospital itself was constructed in 1974. From the very beginning, our goal has been to provide quality, personalized health care. To that end, we work in partnership with physicians and health plans to serve tens of thousands of patients annually.

Founded in 1879, St. Louis Children's Hospital is one of the premier children's hospitals in the United States. It serves not just the children of St. Louis, but children across the world. The hospital provides a full range of pediatric services to the St. Louis metropolitan area and a primary service region covering six states. As the pediatric teaching hospital for Washington University School of Medicine, St. Louis Children's Hospital offers nationally recognized programs for physician training and research.

Division of Allergy and Pulmonary Medicine

Free Parking while staying at Hotel. Free Parking up to 7 nights for Airport if stay1 night. Free Airport Shuttle . 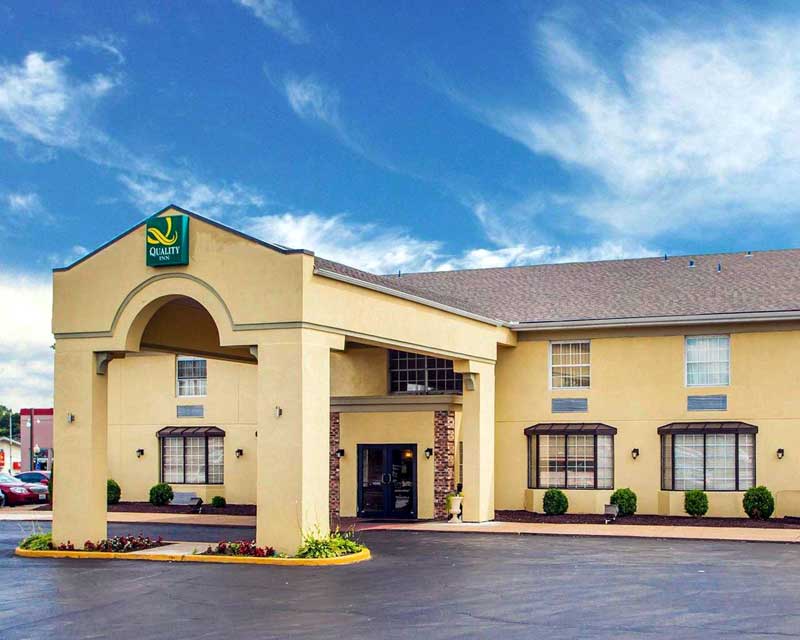 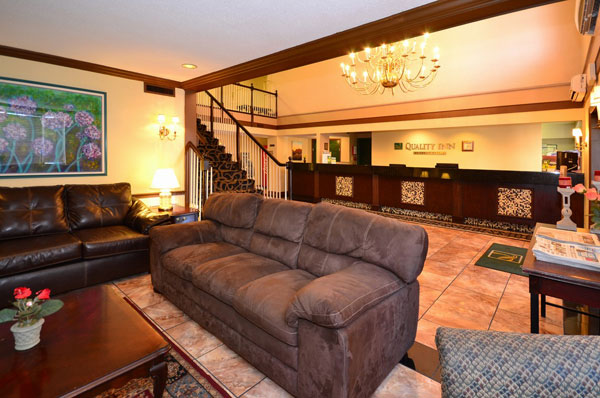 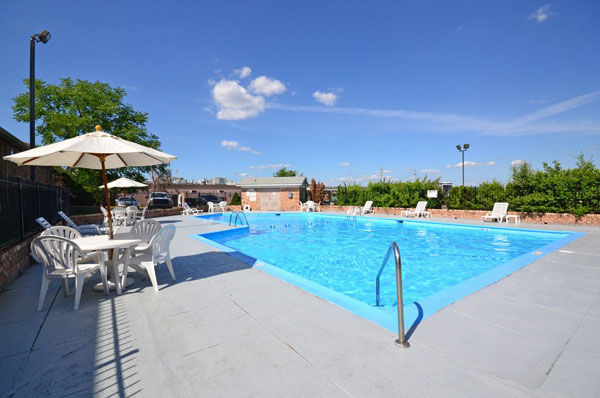 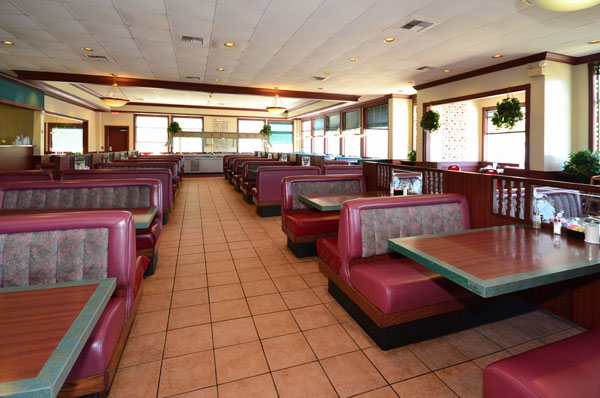 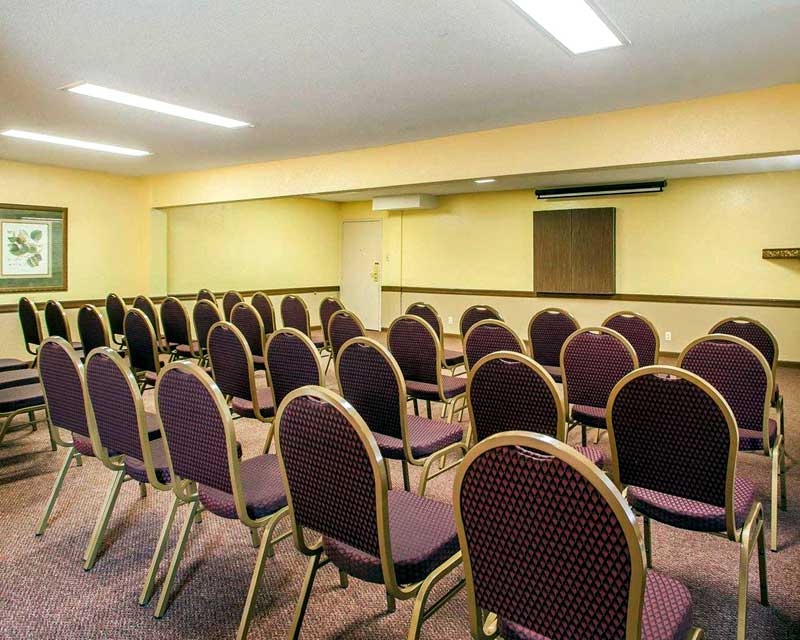 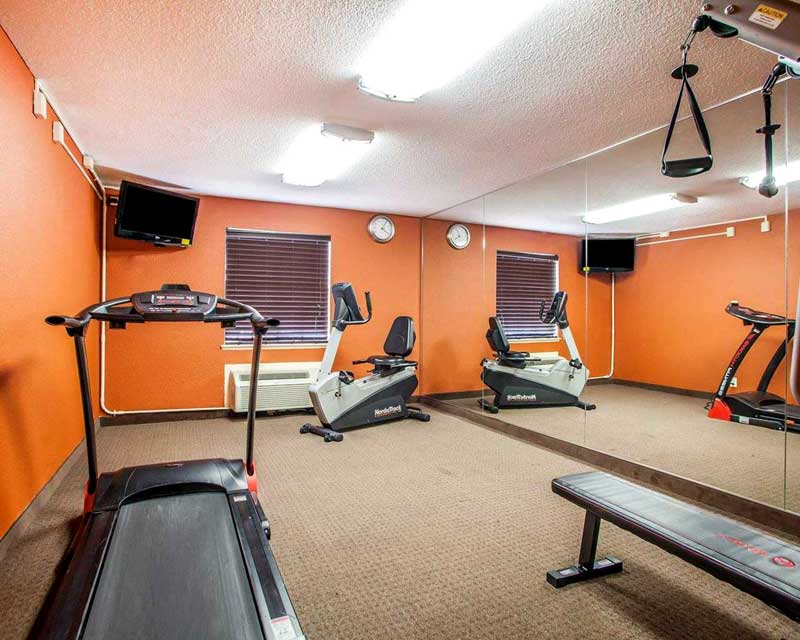 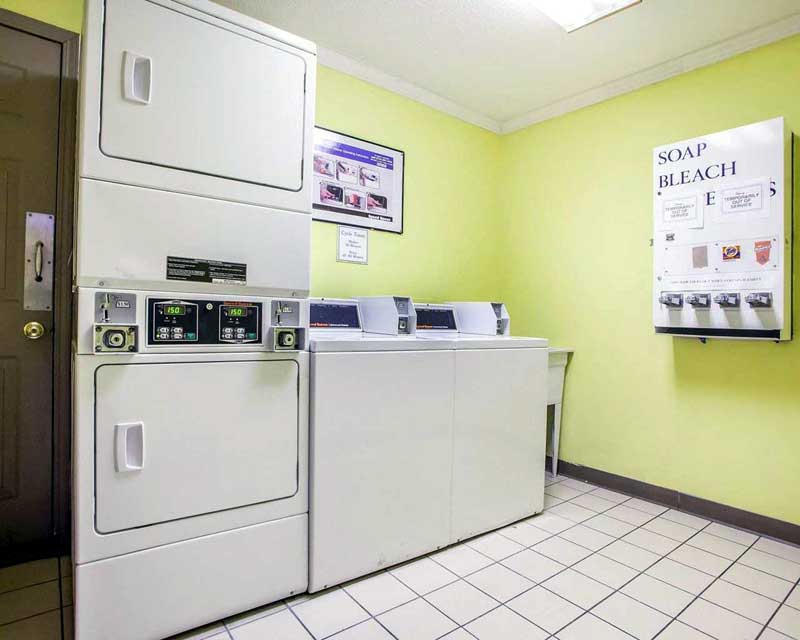 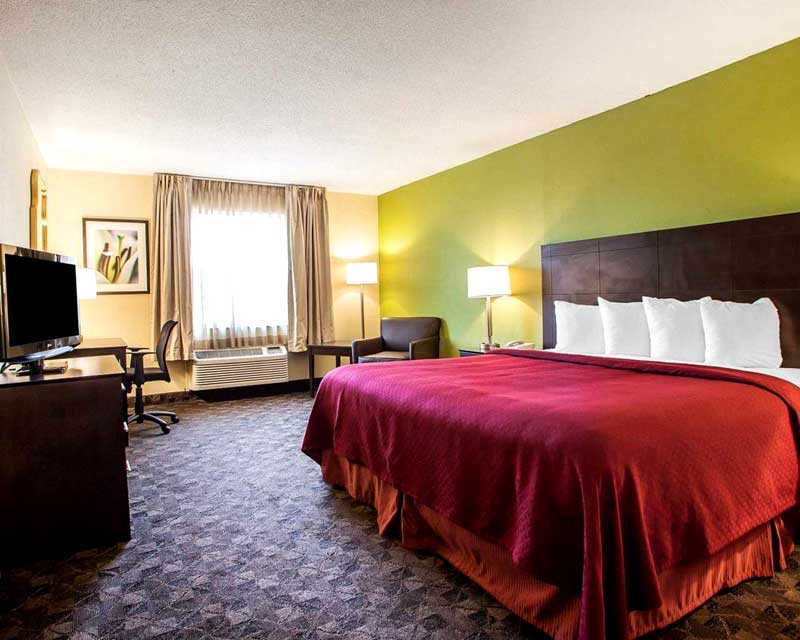 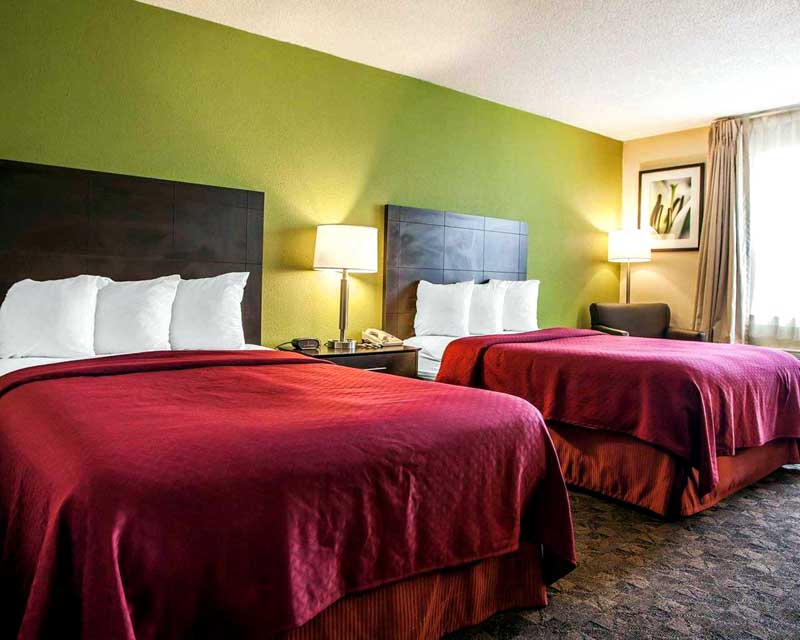 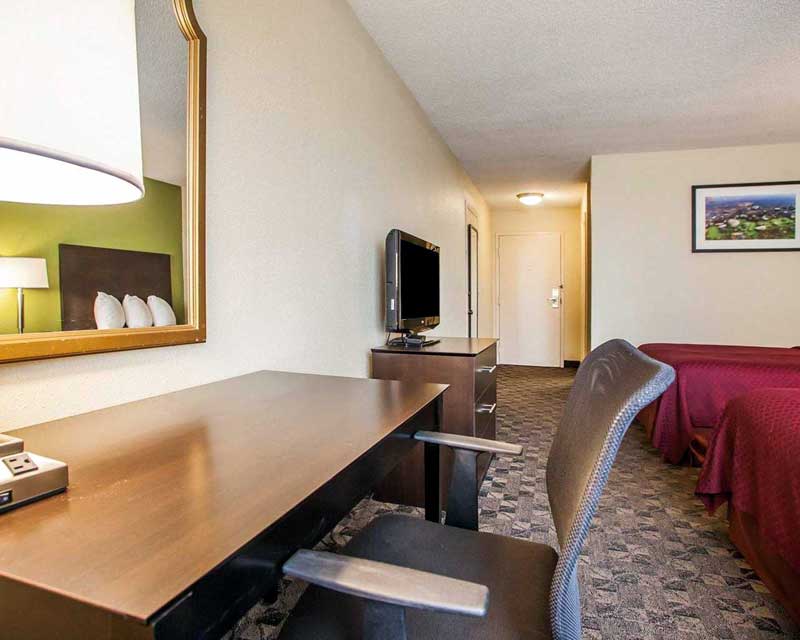 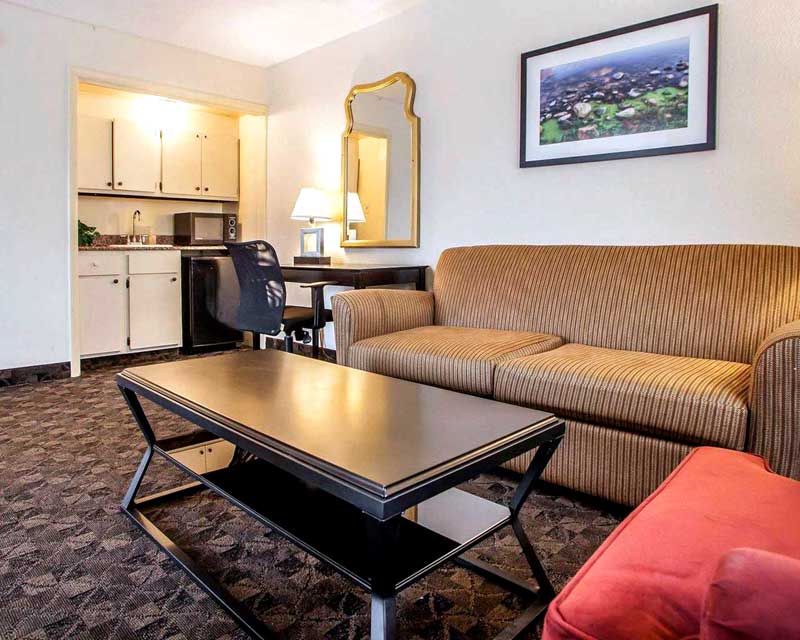 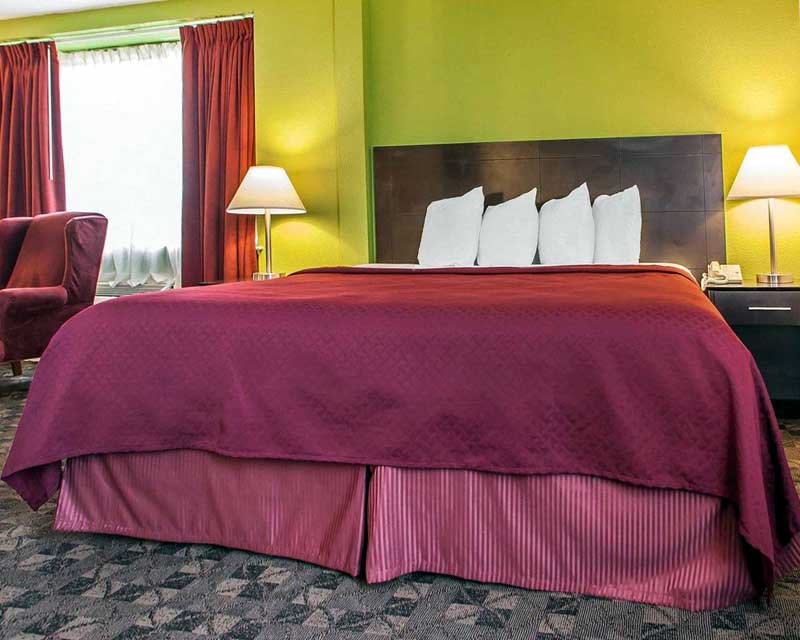 The Quality Inn ® Airport hotel in Saint Louis near Busch Stadium, home to the St. Louis Cardinals, lets you relax and focus on the people and experiences you came for.